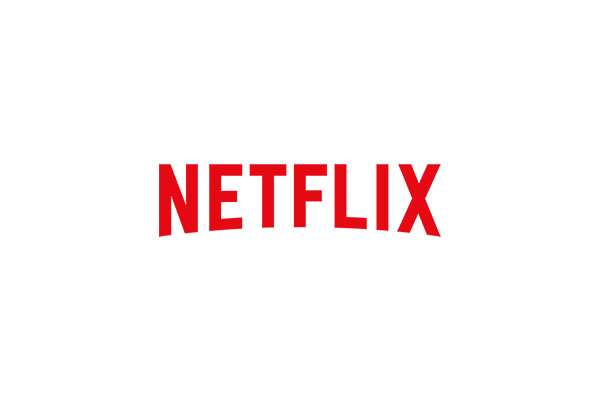 Netflix has added 15 million subscribers in the first quarter of 2020 and is one of a few companies that are benefitting from the global pandemic which is forcing billions of people to stay home.

Discussed on the earnings call, one part of its long term strategy - a stream of new original shows - is facing challenges in production.

At this point, Netflix has enough original content in the pipeline to survive the next few months, but like other companies, the production stoppage will impact the business.

One of the biggest advantages Netflix has over its competitors is its pipeline of new originals.

These new shows tie directly into the company's release strategy; the ability to have full seasons of shows available at once.

Compared with shows like The Mandalorian on Disney Plus which was released over an 8-week period, Netflix chooses to release an entire shows season at once and enables their audience to fully access (🍿🦥 binge) the content immediately.

That means the shows Netflix has in the pipeline for May, June, and July are complete seasons, so they do not have to worry about filming more episodes.

However, it is clear that this strategy may become difficult to execute toward the end of 2020 should production and acting talent remain at home.

🤔 Taking a longer-term view, it will be interesting to see how both release strategies (Disney vs Netflix) impact user retention and monthly active users over a longer time period.