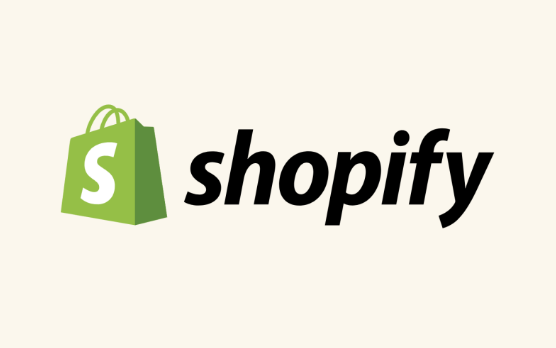 Shopify became Canada's most valuable company as its stock hit new highs on Wednesday after the group announced its latest results.

While the platform and its ecosystem continue to thrive with new merchant and revenue growth, its point-of-sale (POS) channel was not immune to the impact of COVID-19.

🤔 "Due to COVID-19, are we seeing the trend in ecommerce brought forward, or will merchants not find long-term success on the platform when things normalise?"... that's the big question we are asking.

Shopify themselves understand that the recent new store growth is driven by both first-time entrepreneurs as well as established sellers. Shopify also understand that it is critical that these new customers generate sales on the platform, as this is the key determining factor of merchant stickiness.

While we are bullish on the general trend of ecommerce, it is certain that these new merchants will also increase competition in the ecosystem and it remains to be seen how sticky this cohort of COVID-19 customers are over the long term.