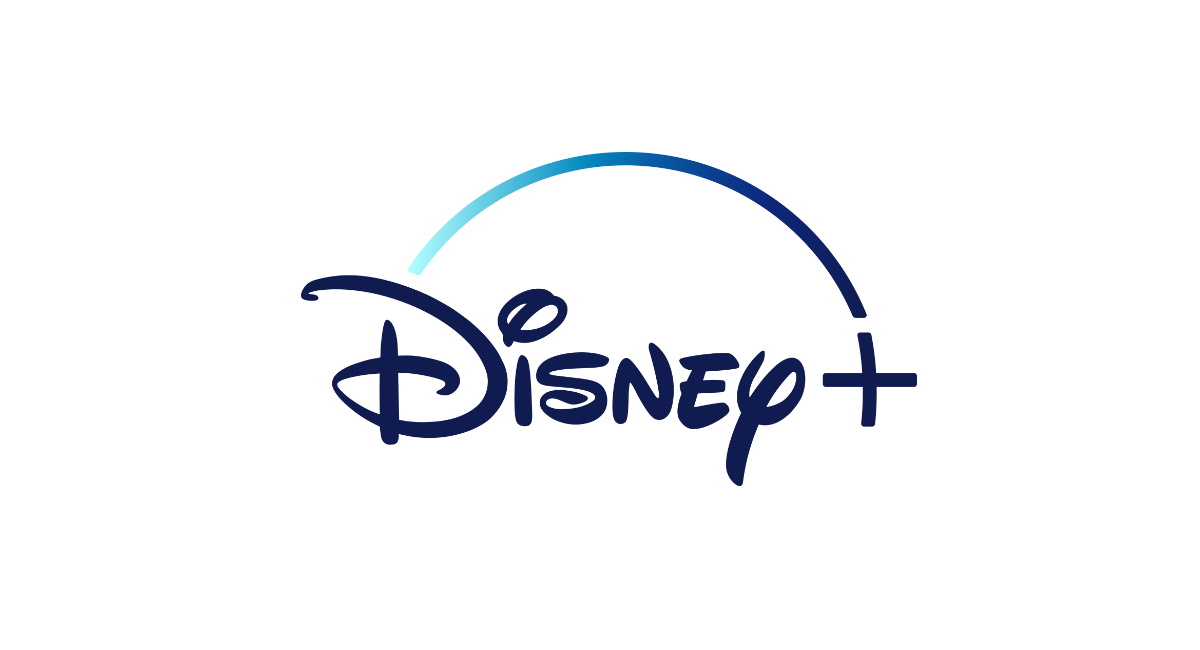 Disney Plus has surpassed 50 million subscribers, an increase of more than 22 million since the last time Disney disclosed numbers two months ago.

Although Disney Plus did delay the launch of its service in France due to government concern that it would put too much strain on bandwidth, the app is now available there, too.
‍

‍
Disney Plus is growing fast.

For comparison, Netflix has 167 million subscribers globally. This means Disney Plus has achieved just under one-third of Netflix's total subscriber base in approximately 5 months.

Explained in detail by Stratechery, the best way to understand Disney Plus is to think that this is a service that is not really just about streaming, but rather about Disney's entire business ecosystem.

While Disney Plus clearly will compete directly with Netflix (and other streaming platforms) for consumer attention, the goals of the two streaming companies appear different.

For Netflix, streaming is its entire business, the sole driver of revenue and profit.

While for Disney, it appears they are looking to better control the distribution of its content by going direct-to-consumer. A model which will allow Disney to deepen its relationships (and monetisation options) with its customers in a way that benefits all parts of the business: movies, theme parks, merchandising and its entire universe of content.